Moments That Changed the History of Ireland

Ireland is a country full of warm and lively people, rich culture, amusing pubs, and never-ending festivities. It’s one of the famous destinations for family vacations, historians, cultural trips, and solo adventurers. However, this island had to go through many events in the past that you may not know. Take a look at some significant moments that changed Ireland’s history forever.

While there’s no doubt that the missionary attempts of St. Patrick in 432 AD were the most impactful in the conversion to Christianity, the establishment of Christianity started long before his arrival.

The coming of Christianity is the most important part of Ireland’s cultural and historical identity. It started in 431 AD when Rome sent a bishop to this island. He was a Gaul or aristocratic Briton, known as Palladius, who isn’t as prominent as St. Patrick, but his contributions are what started everything.

Whether you’ve been to Ireland or not, Saint Patrick’s Day is one of the commemorative events of Irish culture. They celebrate and appreciate the efforts of St. Patrick, a missionary, national saint, and canny politician. People from all over the world come to experience this event.

The divisions and sects sewn in Northern Ireland started with the arrival of English and Scottish settlers in 1606. These settlers included 30,000 artisans, craftsmen, and farmers who came to County Down, made it their home, and pushed out the Gaelic residents by 1640. We can still see the effects of Sectarianism between the Republic and Northern Ireland.

This event is known as the plantation of Ulster, the replacement of the Gaelic and Catholic part of the country with a systematic Protestant and British settlement.

Followed by the events of the plantation of Ulster, in 1691, there was a battle fought in County Galway that marked the final defeat of Catholic Ireland. by this time, the protestants had successfully laid down their dominance in Ireland. This battle resulted from a prolonged conflict where the French and English fought for supremacy in Europe, which changed the fate of the Catholics of Ireland.

The Great Famine, an infamous spread of a dreadful disease, lasted for four years and had a cataclysmic effect upon Irish society. In 1845, fields across Ireland had a disease that affected the new crop, and the potatoes from these grounds were putrid and rotten. Soon, this situation spread across the country, resulting in millions of fatalities due to famine-related diseases and hunger.

Although the disease ended after four years, its after-effects impacted Irish society for a century, changing its relationship with the rest of the world. Irish nationalists believe that the British government created the famine with their inaction and incomprehension. This event was arguably the most traumatic in Ireland’s history. 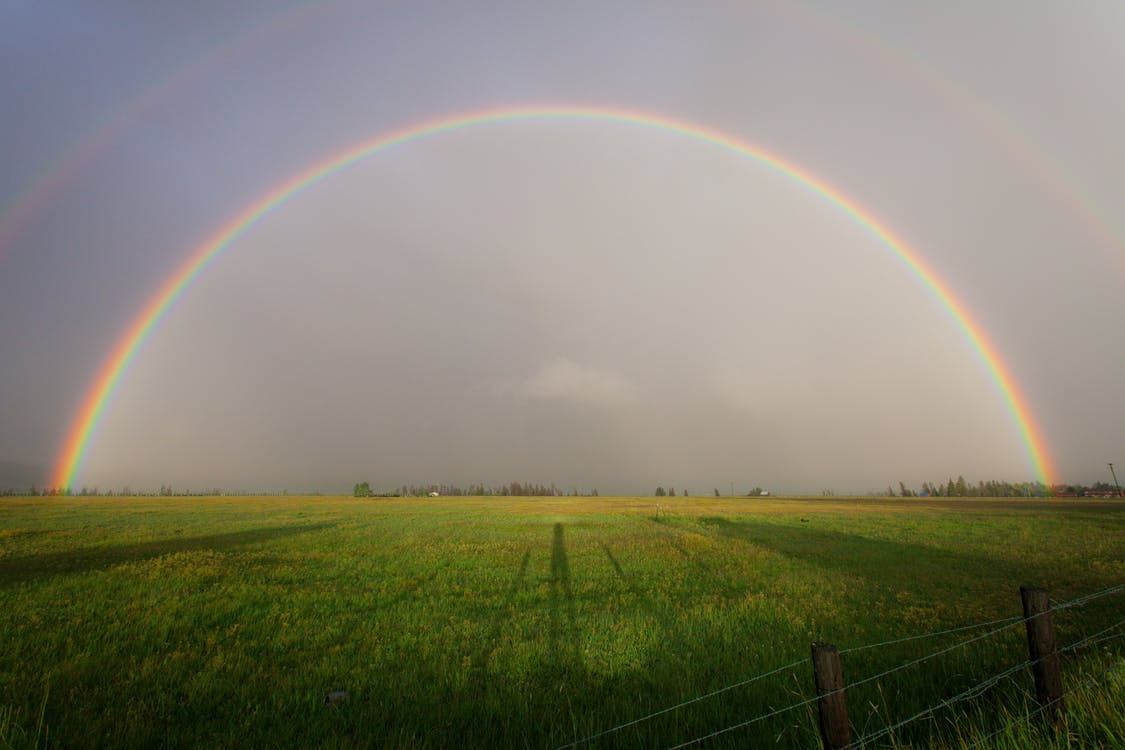 Take a Cultural Trip to Ireland

Book us for your next trip to Ireland and experience the island in a new way. We are a genealogy and heritage tourism company offering ancestry research and tours to help people rediscover their identity. Whether you’re interested in Ireland’s rich culture or your ancestral roots, reach out to us, and we will help you.

New to Genealogy? Here’s All You Need to Know 4 Things to do in Dublin

New to Genealogy? Here’s All You Need to Know

Tips To Plan Your Ancestral Tour